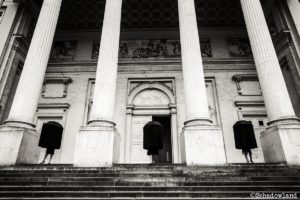 More than a group of street performers, Compagnie La Passante refer to themselves as “intimate street theater”. A unique mix of boldness and creativity, the Toulouse company is bringing their new show “Rue des Dames” to Atlanta for the first time.

On a street, a public park, on a plaza, mysterious creatures perched on stilettos – half-woman, half-umbrella – parade and perform a silent and elaborate dance. Each concealed under a large umbrella, intriguing and inviting, they wait for spectators to break away from the crowd and join them under the umbrella for a poetic interlude, an intimate moment, a contrast with the hustle and bustle of city life.

A U.S premiere in Atlanta! 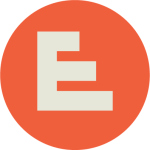